An Evening with Kevin Smith 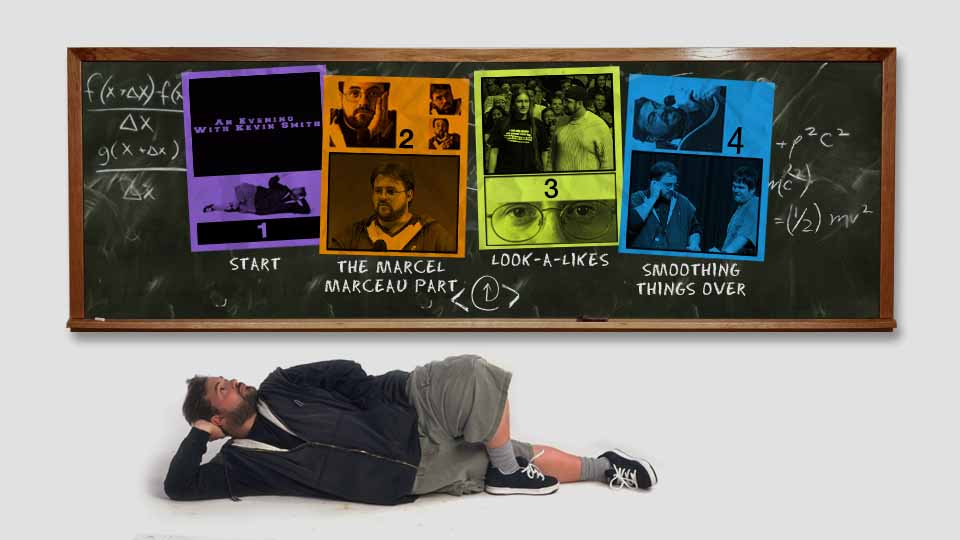 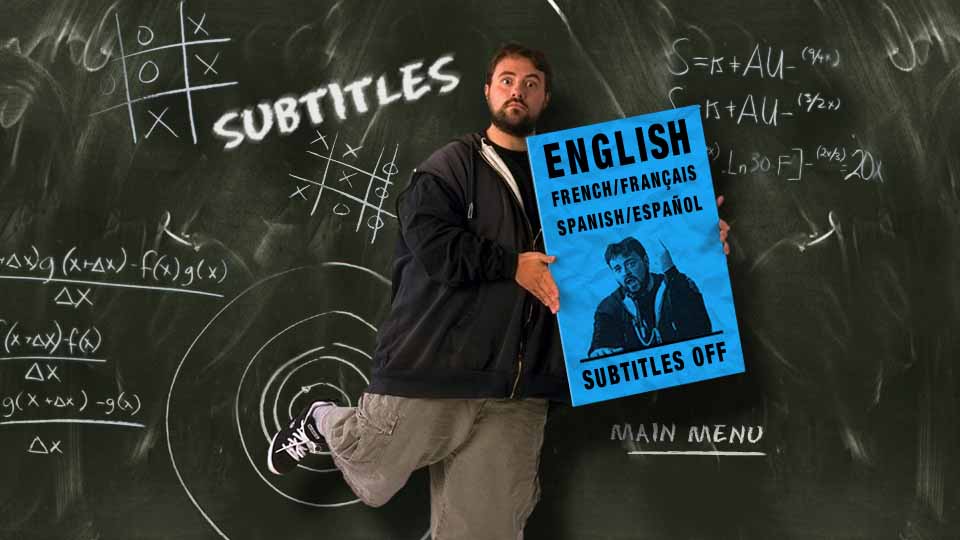 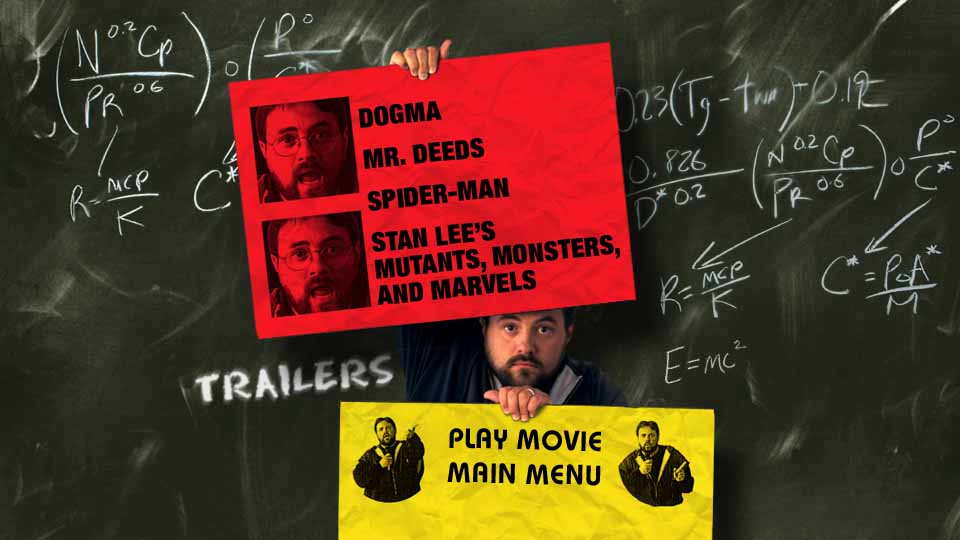 An Evening with Kevin Smith DVD

This DVD features Question and Answer sessions that Kevin Smith held with his fans at various American colleges. Colorful xerox flyers seen on college campuses everywhere were the concept the disc packaging used. We continued that theme on the menus mixing in a college blackboard to create an environment for Kevin which added contrast, texture and a seamless way to incorporate additional text.